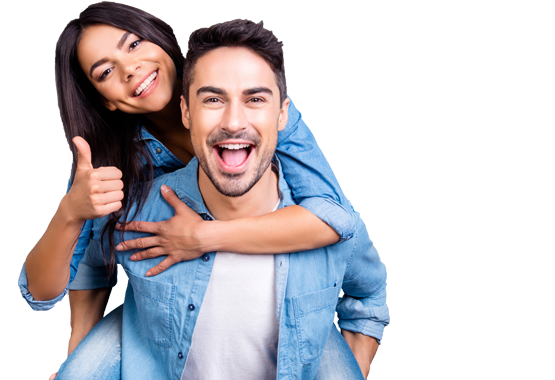 Our members are our biggest inspiration! 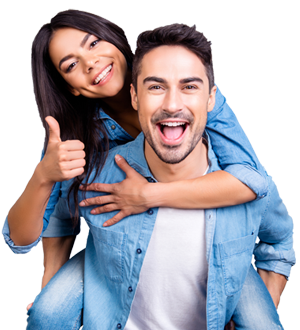 Our members are our biggest inspiration!

Founded in 1955, Merrimack Valley Credit Union (MVCU) is a state-chartered community credit union with over $1.2 billion in assets.  Our Corporate Office is located in Lawrence, Massachusetts.  We currently serve over 73,000 members in Massachusetts, New Hampshire and Rhode Island, offering a wide range of savings and loan products, commercial services and digital banking to meet the financial needs of our growing member base.  Our ten branches are conveniently located in Bridgewater, Fairhaven, Haverhill, Lawrence, Methuen, North Andover, Plymouth, and Quincy, Mass., and Plaistow and Seabrook, N.H.

We are focused on serving families, individuals and businesses with the credit union philosophy of "people helping people".  We believe in giving back to the communities we serve and demonstrate our commitment through our sponsorships of non-profit organizations, employee volunteer program, and financial literacy initiatives.

It's nice to meet you!

Our dedicated Board of Directors & Management team puts you first in all we do.

1962: We reached the $1 million in assets milestone! Duncan MacLeod is now the General Manager.

1990s: Our field of membership opened up to serve more than 200 employer groups in the Merrimack Valley as well as their family members.

2005: MVCU converted to a community charter, allowing us to serve eligible members in the Merrimack Valley. Peter J. Matthews Jr. is the President & CEO.

2007: Our Corporate Office moved to Lawrence, MA, and we have five branches.

2019: MVCU merged with Bridgewater Credit Union, allowing us to serve members both in the Merrimack Valley and the south-shore region of Massachusetts. John J. Howard became our President & CEO.

2020: MVCU merged with the Ocean Spray Employees Federal Credit Union, expanding our field of membership to include all Ocean Spray employees and contract growers.

2021: MVCU expanded the field of membership to include additional counties in New Hampshire, Massachusetts, and Rhode Island.

Where we are now

We are a well-capitalized credit union with over $100 million in net worth.  What this means is that we can expand the products and services we offer to better fit your financial needs. Despite our growth, our passion for serving our members has never wavered. We have your best interest at heart!

Stay in the Know!

See how we grow!