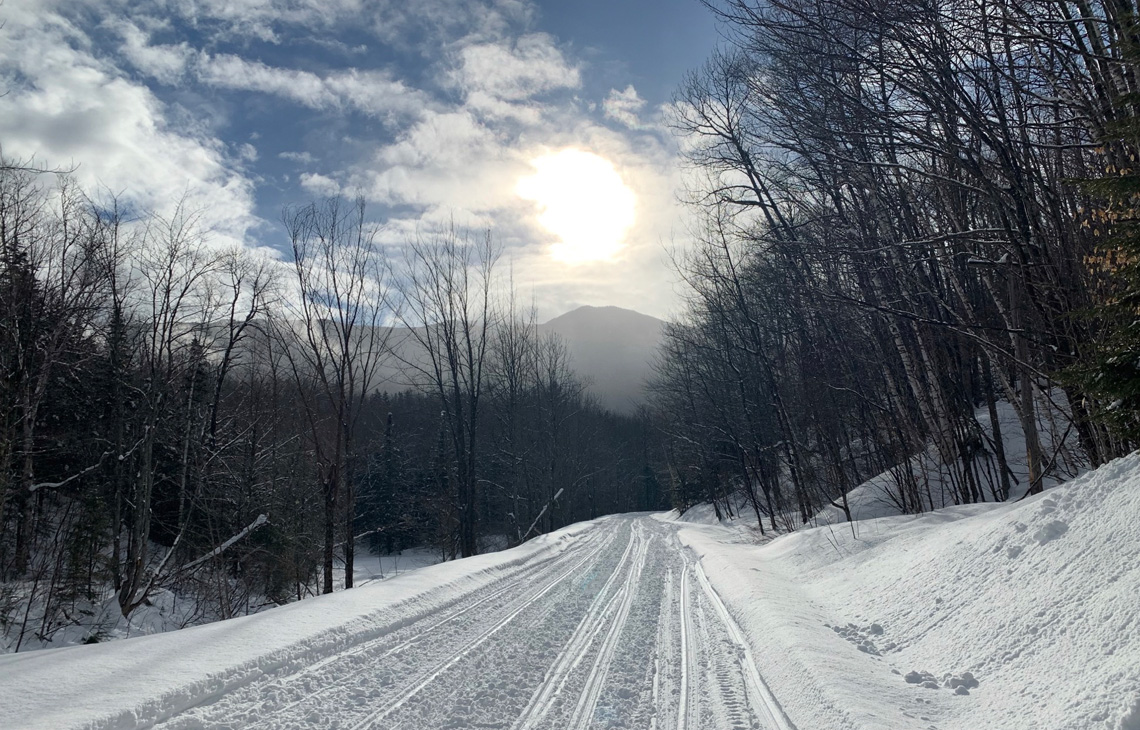 What comes to mind when you consider your mortgage loan originator? How about snowmobile collections, hockey games, and a fresh plate of pasta? If you’re surprised, it’s time to meet Paul Carriere, Merrimack Valley Credit Union’s newest addition to its mortgage lending team.

Paul, who officially joined MVCU’s mortgage lending department this past August, boasts over twenty-five years of financial industry experience. His career began while attending Merrimack College, where he worked as a customer service representative at a consumer finance company.

Paul says he began his career in mortgage “from the ground floor,” then working his way up into leadership roles. Paul has worked in residential mortgage lending for the past twenty years, with the last ten years working as a vice president of mortgage originations at People’s United Financial. 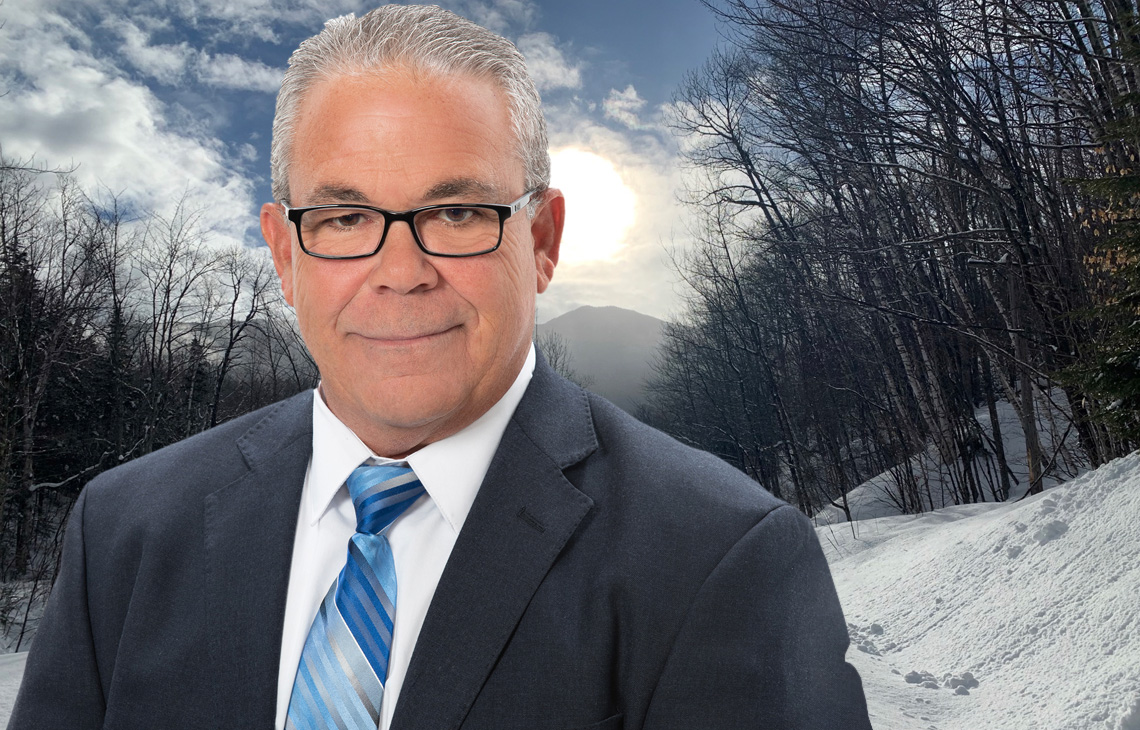 When it was time for a change, Paul was interested in a smaller local market lender, which offers him the ability to better connect and serve the customers he works with. According to Paul, this was one of the reasons he wanted to be a part of MVCU.

“Many people throughout our area don’t truly realize the advantage of a credit union,” says Paul. “Here, when they say that we’re customer-focused, they mean it and it’s true.” Paul was also drawn to the values of MVCU’s mortgage lending team led by Dante DiMassa. He appreciated the team’s ethics and beliefs of what the market needs and how best to service their members. “These are people that both live and work in these markets, and have for many years,” he says. “Everything is done locally, and that’s huge to be able to properly service our market.”

Paul, who is originally from Connecticut, moved to Massachusetts when he attended Merrimack College in the early 1980s. He has lived in Woburn for over twenty-four years with his wife and two children. Eventually, Paul’s dream is to move north to New Hampshire. “I love the mountains, I love the snow,” says Paul. “I love everything about New Hampshire.”

When you ask New Englanders their favorite season, “fall” is the answer you’d put your money on. However, winter is Paul’s favorite time of year, and he has the perfect hobby to go along with it: snowmobiling.

Paul and his family currently have four snow mobiles; a fine collection, though he jokes that there’s two in his garage that his wife would love him to sell. During the frigid New England winters, he loves spending time in places like the White Mountains, Franconia Notch, Littleton, Colebrook, and Pittsburg. “I love the winter here. The more snow the better!” Though he says this with a laugh, Paul isn’t joking.

An avid winter activity enthusiast, Paul’s favorite sport should not come as a surprise: hockey. Paul played hockey for twenty-five years and enjoyed watching his son play the sport. This year, he plans to join what he cleverly refers to as “an old man’s league.” Paul is a dedicated Bruins fan despite growing up surrounded by New York sports fans. “My mother and father are both from the Boston area and moved to Connecticut for my father’s work… My father’s next-door neighbor growing up was Fernie Flaman, a Bruins captain in the 1950s. So, being a Bruins fan was required.”

In addition to his love for winter sports, Paul says he enjoys taking his family’s boat on the Merrimack River and spending time outdoors. He also enjoys “anything Italian” for restaurants, Crown Royale as his preferred beverage, and Jack London’s The Call of the Wild as his favorite novel.

As Paul begins his new journey at MVCU, he is thrilled to use his decades of experience to help foster success for both MVCU and its members. “People don’t realize how easy it is to become a member of a credit union; not to mention the ancillary benefits of being a member. There is so much offered here, and I’m excited to do my part to grow the mortgage division and show our members how much we can help.”

To inquire about a mortgage, reach out to Paul at pcarriere@mvcu.com.